POEM OF THE DAY. ROAD NOT TAKEN BY ROBERT FROST.

ROBERT FROST T oday’s poem of the day is the road less travelled by Robert frost. Robert Lee frost was an American Poet. His work was initially published in England before it was published in the United States. Known for his realistic depictions of rural life and his command of American colloquial speech, Frost frequently wrote about settings from rural life in New England in the early twentieth century, using them to examine complex social and philosophical themes. Frost was honoured frequently during his lifetime and is the only poet to receive four Pulitzer Prizes for Poetry. He became one of America’s rare “public literary figures, almost an artistic institution.”He was awarded the Congressional Gold Medal in 1960 for his poetic works. On July 22, 1961, Frost was named poet laureate of Vermont. The poet/critic Randall Jarrell often praised Frost’s poetry and wrote “Robert Frost, along with Stevens and Eliot, seems to me the greatest of the American poets
Post a Comment
Read more 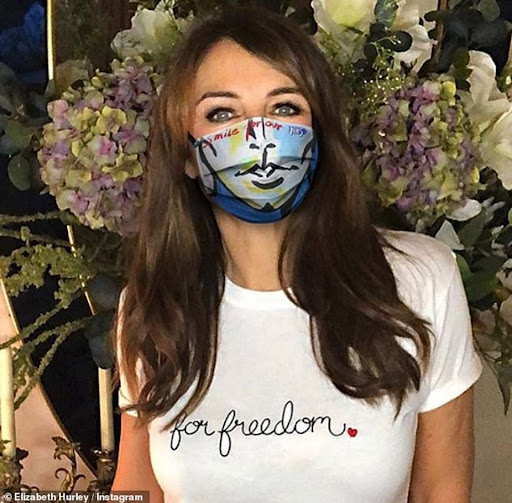 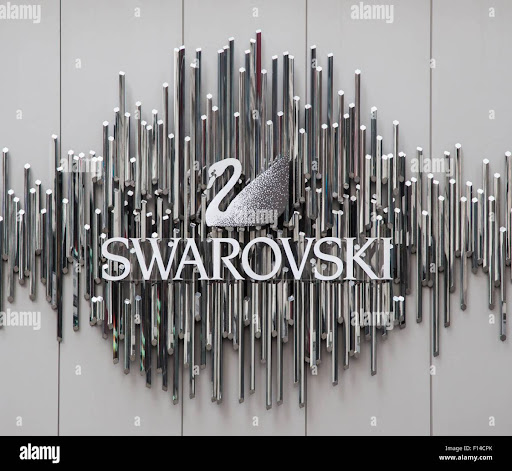 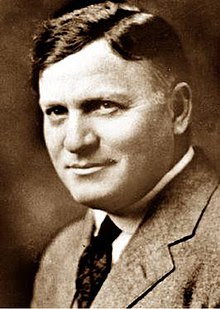 POEM OF THE DAY: DESIDERATA 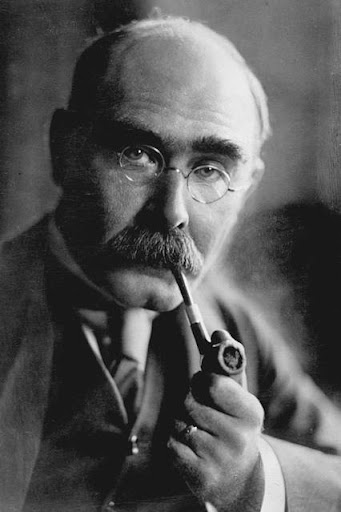 POEM OF THE DAY: INTRODUCTION. 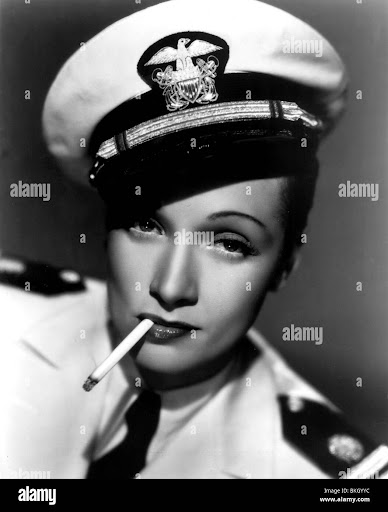 TO YOU. LILY MARLENE. 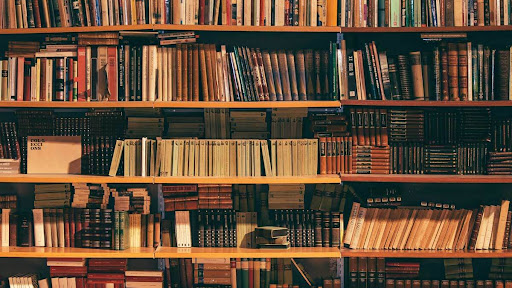 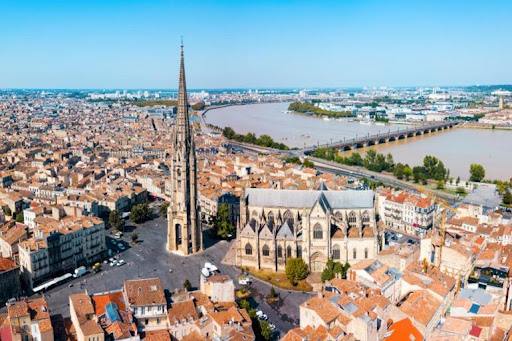 A TASTE OF BORDEAUX 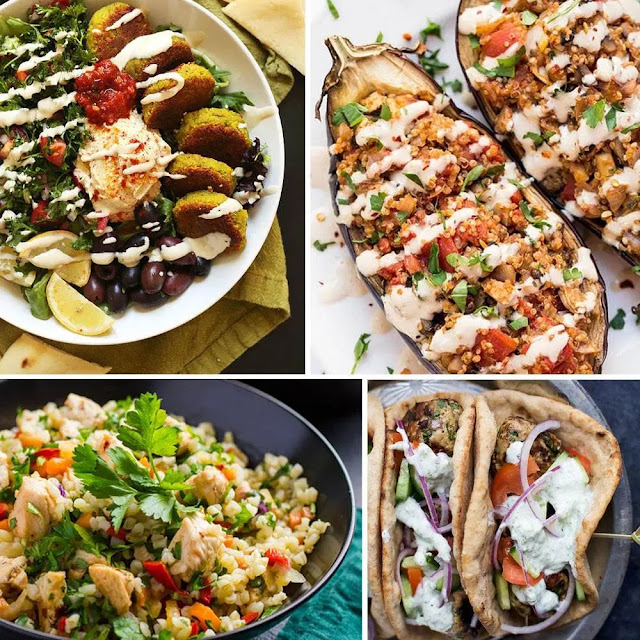 HOW TO EAT HEALTHY DURING COVID 19- A DETAILED GUIDE. 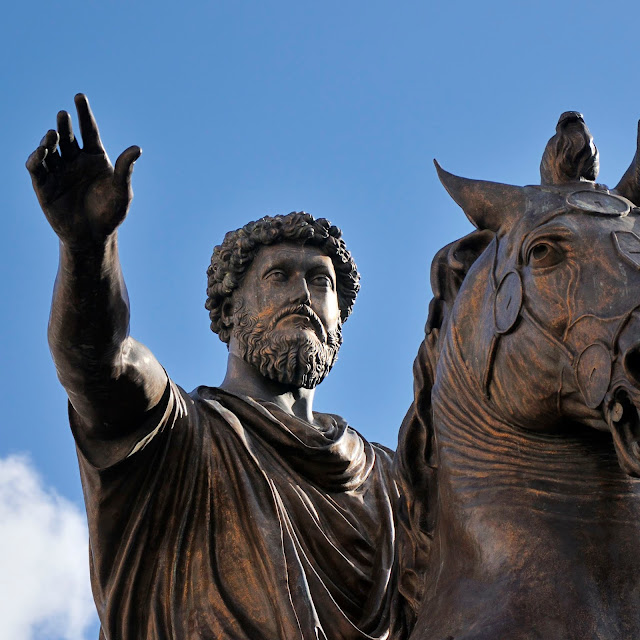 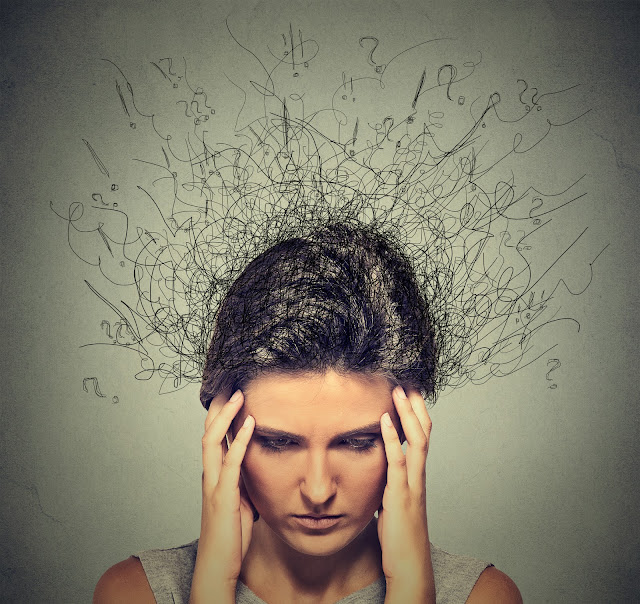 HOW TO COPE WITH ANXIETY DURING THE COVID 19 PANDEMIC

Lao Tzu.
I am a tall blonde rattling bug